When my phone rings, and a potential client calls, about 90% of the time the story is the same: we’ve got a Request for Proposal (RFP) in and we need you to help us immediately. I say great, would be happy to help you. By the way, have you done any capture? I hear either “yes,” “some,” “not much,” or “what do you mean?”

I then ask the potential client a few questions to assess how prepared they are to bid, and often proceed to talk them out of bidding (and myself out of business) even if the answer to my opening question about capture may have been “yes”.

See, the truth is, even when callers answer “yes” and they KNOW that “capture” is a standard industry term for pre-proposal preparation (everything you do BEFORE you get a bid request), often they don’t know WHAT to do and HOW to do it well. As a result, they spend precious time and money preparing for the bid response for months…

…When in fact they’d be better off not wasting resources on writing the proposal they are not going to win.

See, the big secret of companies with REAL BUSINESS DEVELOPMENT MACHINES bringing in a PREDICTABLE STREAM OF REVENUE (no matter what the economy is doing) is that they have mastered the Art of Capture.

Capture is to writing a government proposal what attending the course is to taking the final exam in a law school where grading is on a curve and only one student gets an “A”.

If you ditched the course, showing up for an exam is nothing but a risky gamble no matter how hard you try, other than by some incredible luck, you are unlikely to be chosen as the best among the best.

At the start of my career, I’d take a proposal job when I would hear that “yes, we did capture” without asking any other questions. I was just relieved to hear that my client understood what “capture” meant, so I assumed they knew what they were doing. Once I’d begin writing the proposal, I’d realize that my understanding of capture was vastly different from theirs.

I scrambled, worked all-nighters, and logged in 100-hour weeks to catch up and create quality proposal. I slept on an inflatable mattress or in my office chair, and didn’t see my family for weeks at a time.

But no matter how many extra hours I worked, there were many things that were impossible to correct late in the game.

The right teammates were already taken by the competitors, the customer’s door was long shut because of the government procurement rules, and the approach and win themes were patchwork instead of an elegant, well-thought-through solution. I always felt bad because my client could have had much greater chances of winning had they JUST DONE A FEW THINGS DIFFERENTLY.

During my career, I have studied more than a dozen publicly available and corporate capture management systems, attended presentations and read books and articles on the subject, and have painstakingly recorded best practices and lessons learned in applying them.

The first problem that I found was that not enough people knew those systems or really understood how to apply them to their particular industries and situations. Although many were called “capture managers”, and their duties included pre-proposal preparation, they never had formal training in the subject. Capture is its own profession with its own processes, secrets, and IT IS A RELATIVELY NEW FIELD having been fully defined only in the last decade or two. (No wonder so many don’t know what “capture” means!)

The second problem was that many of my client companies that did business with the government for a LONG time, had great proposal management processes and toolsets, but had almost nothing documented or implemented where it came to capture! They didn’t even have the most basic tools! Can you imagine how shocked I was to find out that even the best of them didn’t have what it took to truly position for the win?

The third problem was that most capture systems I studied were either too difficult for practical application or too simplistic to fit the highly competitive bids. Most of the good ones are geared towards aerospace and large weapons systems industries (which is the origin of many modern capture and proposal processes), not so much the services and solutions industries the kind of business more than 40% of the U.S. Government contracting world is in today and you may be as well.

These systems offered a set of process steps and a laundry list of “to dos” but in my mind, didn’t truly answer the question: what simple, actionable steps could you take to get you closer to winning, and what strategies work? The answer to this question is the very essence that distinguishes great capture that gets your win probability way, way up from a mediocre attempt at preparation.

So when it comes to positioning yourself to win proposals and maximizing your probability of winning, you need two things:

ones that work for YOUR type of business

So, I worked hard to develop my own very practical approach to capture with a set of proven strategies, templates, checklists, tools, and solutions. My goal was to document my approach and understanding that connects the dots and provides a holistic view of capture, rather than focusing on a sum of parts and laundry lists of “to dos”.

I put together a course given over the web and phone lines that explains how to double your probability of winning and master the art of capture. I put together a webinar series starting July 15.

To find out more information and to register, go to: http://www.ostglobalsolutions.com/art-of-capture.htm

Hope to “see you” in my class! 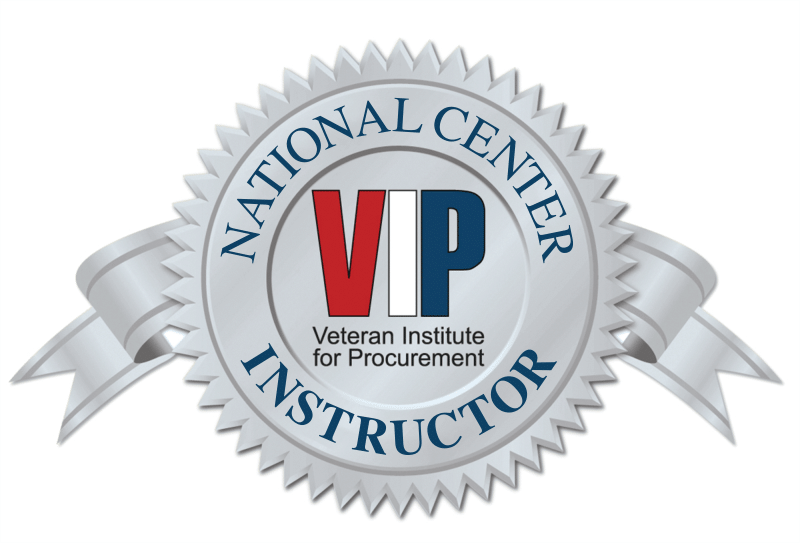